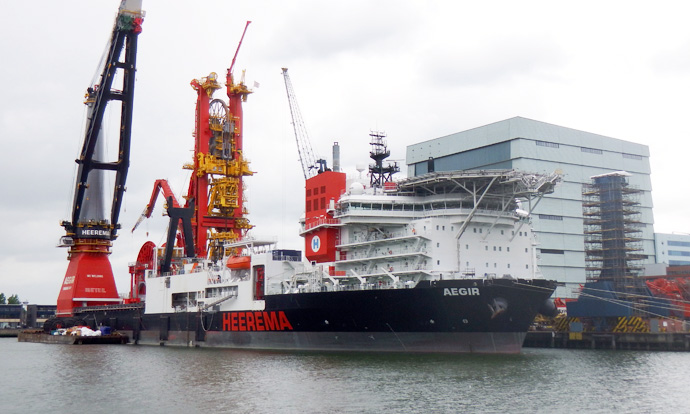 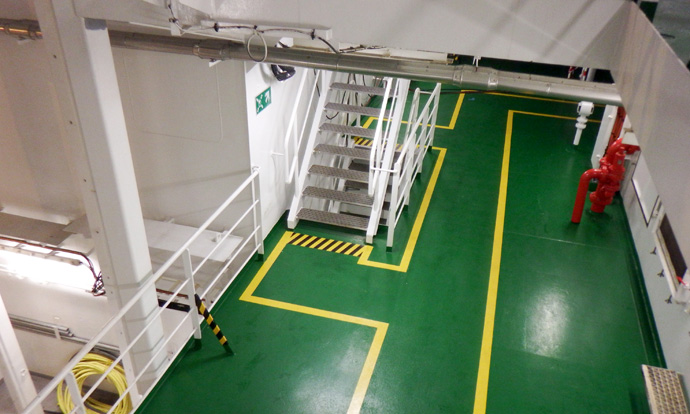 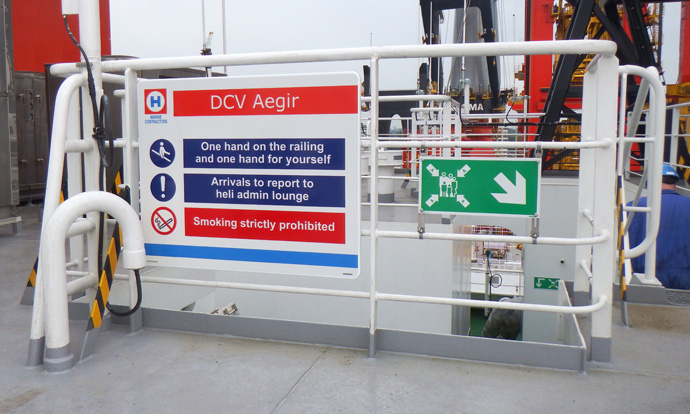 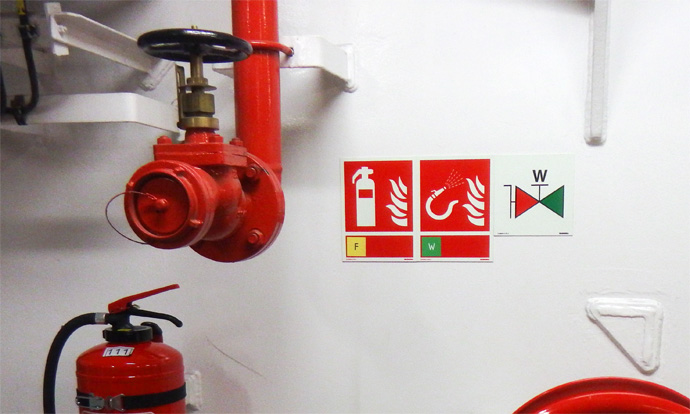 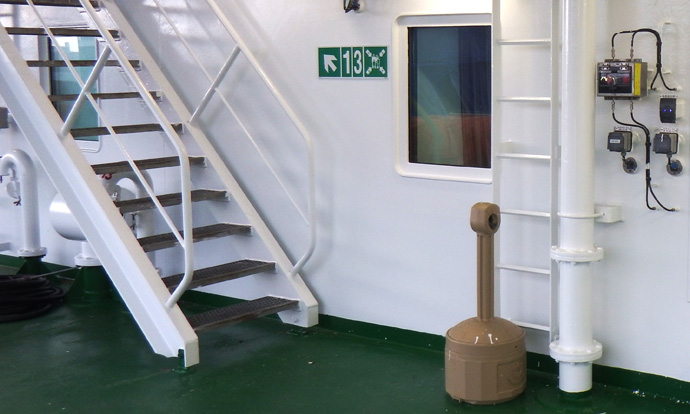 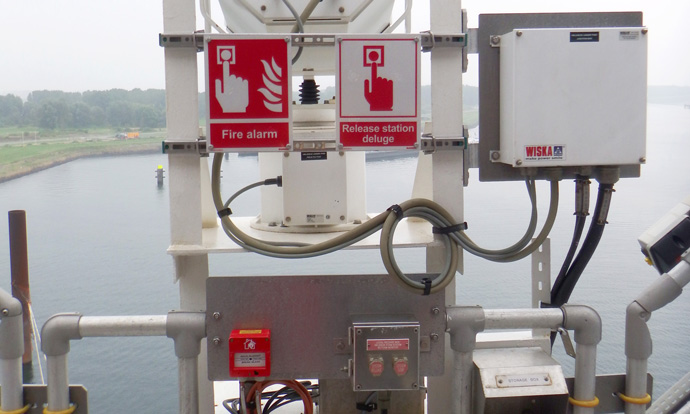 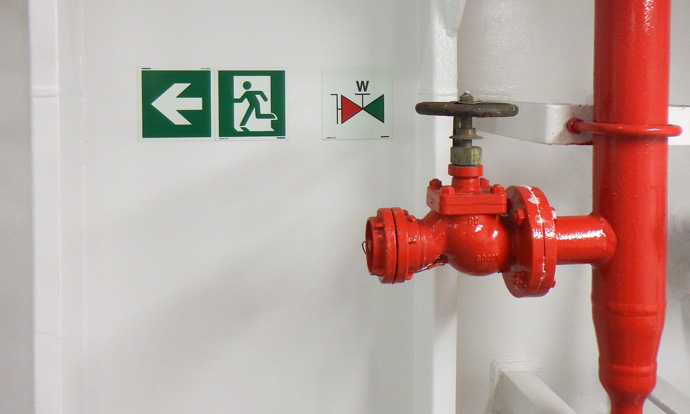 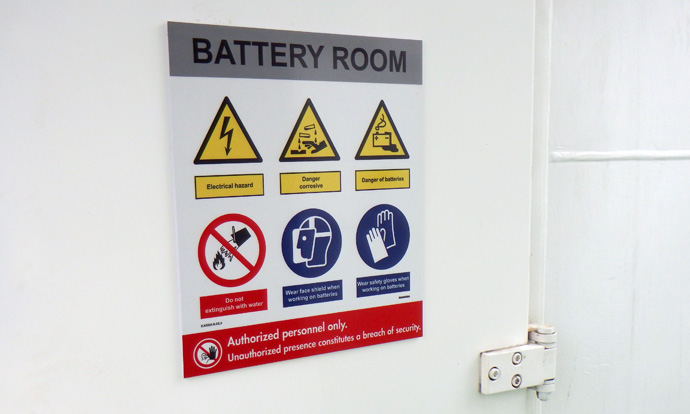 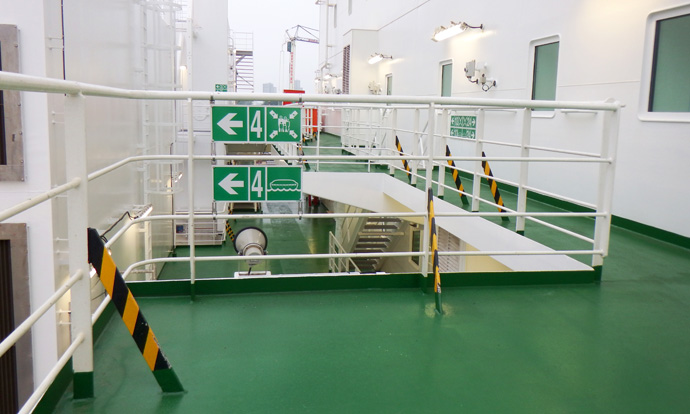 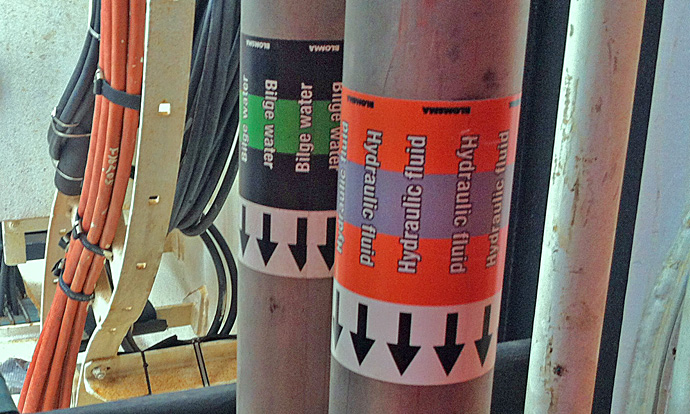 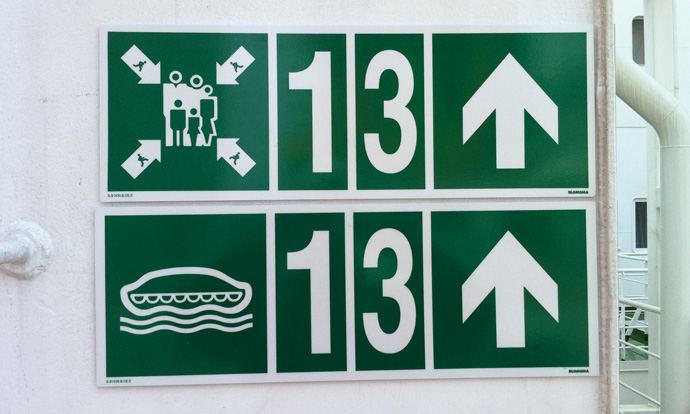 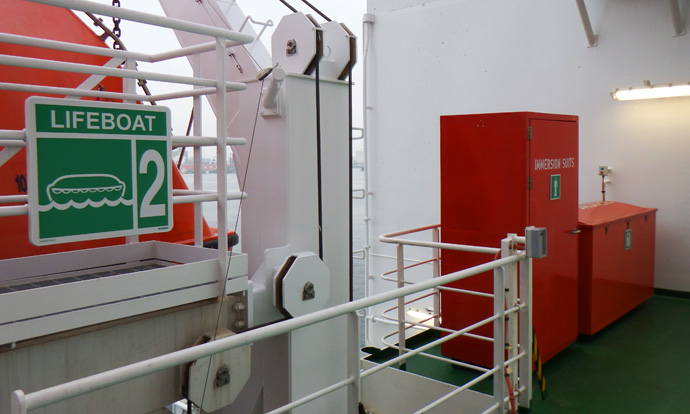 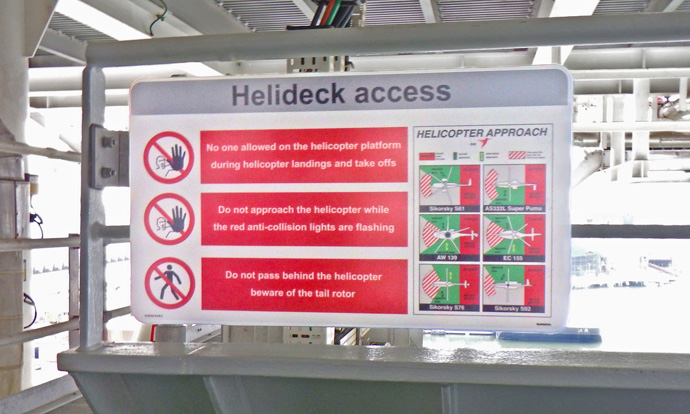 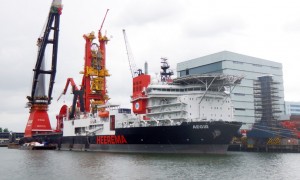 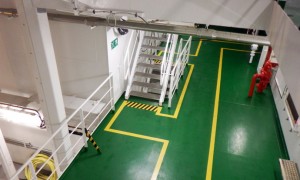 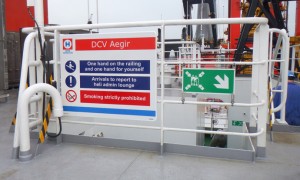 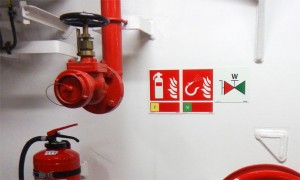 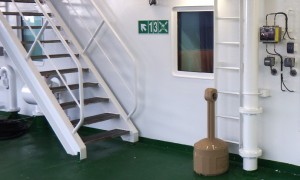 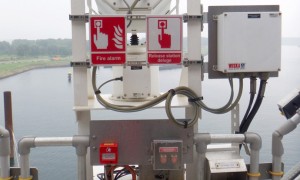 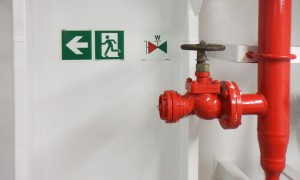 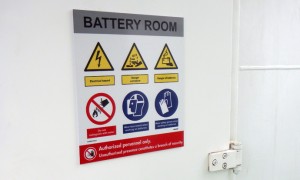 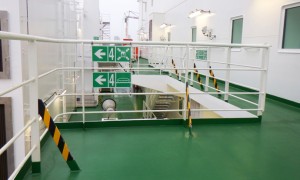 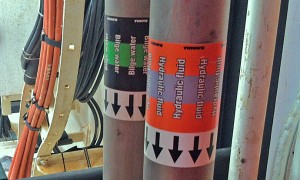 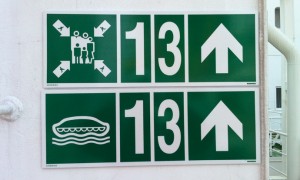 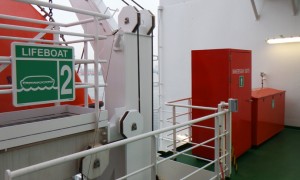 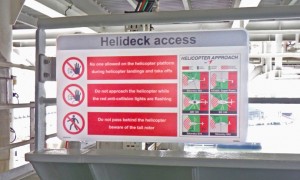 Blomsma Signs & Safety implemented the safety signage for the DCV Aegir of Heerema Marine Contractors. The project started with the engineering of a signplan which was the basis for the actual realization. After and during the approval of the plan, installation and production commenced at the Huisman Yard located in Schiedam, The Netherlands. Blomsma also updated the Safety plans, with the information stated in the as-built signplan.

A second phase is realized during upgrade and maintenance work offshore Singapore by two trained Blomsma mechanics. This phase consisted modifications of the signage due to constructional changes and the placement of additional lifeboats.

International law and legislations where consulted to ensure a compliant signage system. The DCV Aegir is subjective to IMO, SOLAS and IMO Special Purpose Code. Detailed design of the signage and signage system is projected according to ISO15370 and ISO23601.