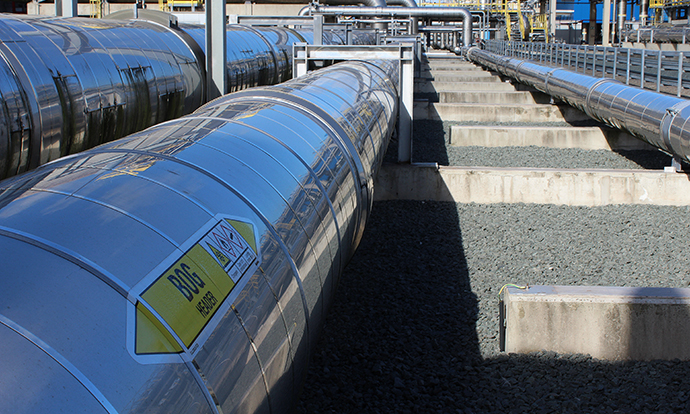 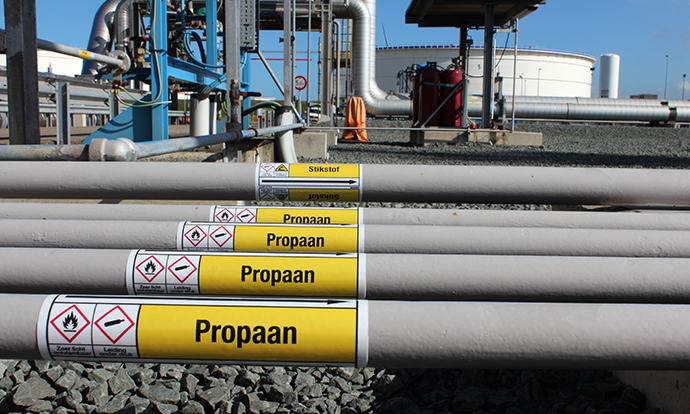 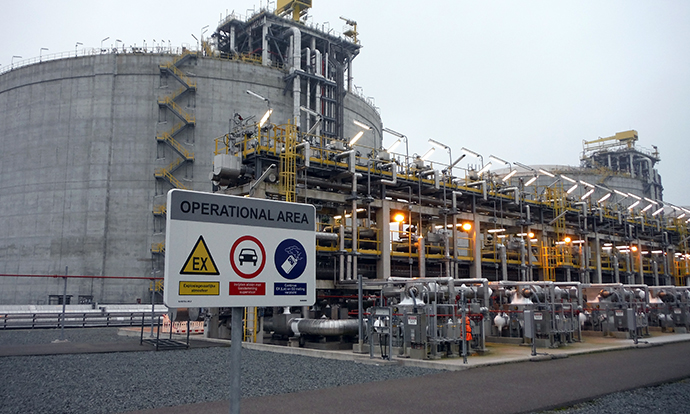 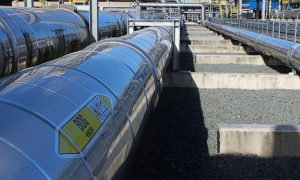 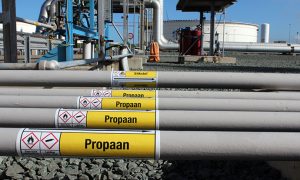 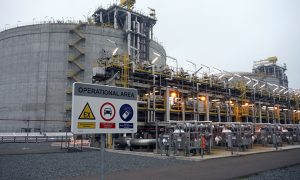 Gate terminal BV, a joint venture between Gasunie and Vopak, provides supporting logistical services for its clients in the storage and transhipment of liquid natural gas (LNG). Large seagoing vessels supply LNG, which Gate terminal then pumps across into three storage tanks where it is held temporarily. On request by its clients, Gate terminal can evaporate the LNG for supplying natural gas onwards to the distribution network for the European markets for industrial and domestic users. The terminal has been operational since 2011. Its throughput capacity is 12 bcma (billion cubic metres per annum), which can be expanded in future to 16 bcma. In addition, Gate terminal has a facility for loading LNG into smaller vessels and tanker trailers, which is referred to as ‘small-scale’. These supply LNG for example as a clean fuel for shipping and road fuel stations respectively.Gate terminal is very concerned about health, safety and the environment, operating a strict policy. That is why Blomsma Signs & Safety began an inventory early in 2015 at Gate terminal BV with the aim of getting a clear picture of the signage that was present plus what was required. A signage plan was then drawn up using that study and priorities were set for reconstructing the safety signage.

The first phase consisted of sorting out the pipe and tank markings, removing old or weathered markings and applying new ones at logical points. The same was then done for the new dock where LNG is bunkered for the shipping sector.

Subsequent stages included escape route signage on the premises and the jetties, marking the substations, and border markings delineating a safe pedestrian route.Together with the engineers and operators at Gate terminal BV, various phases of the safety signage project have already been delivered.